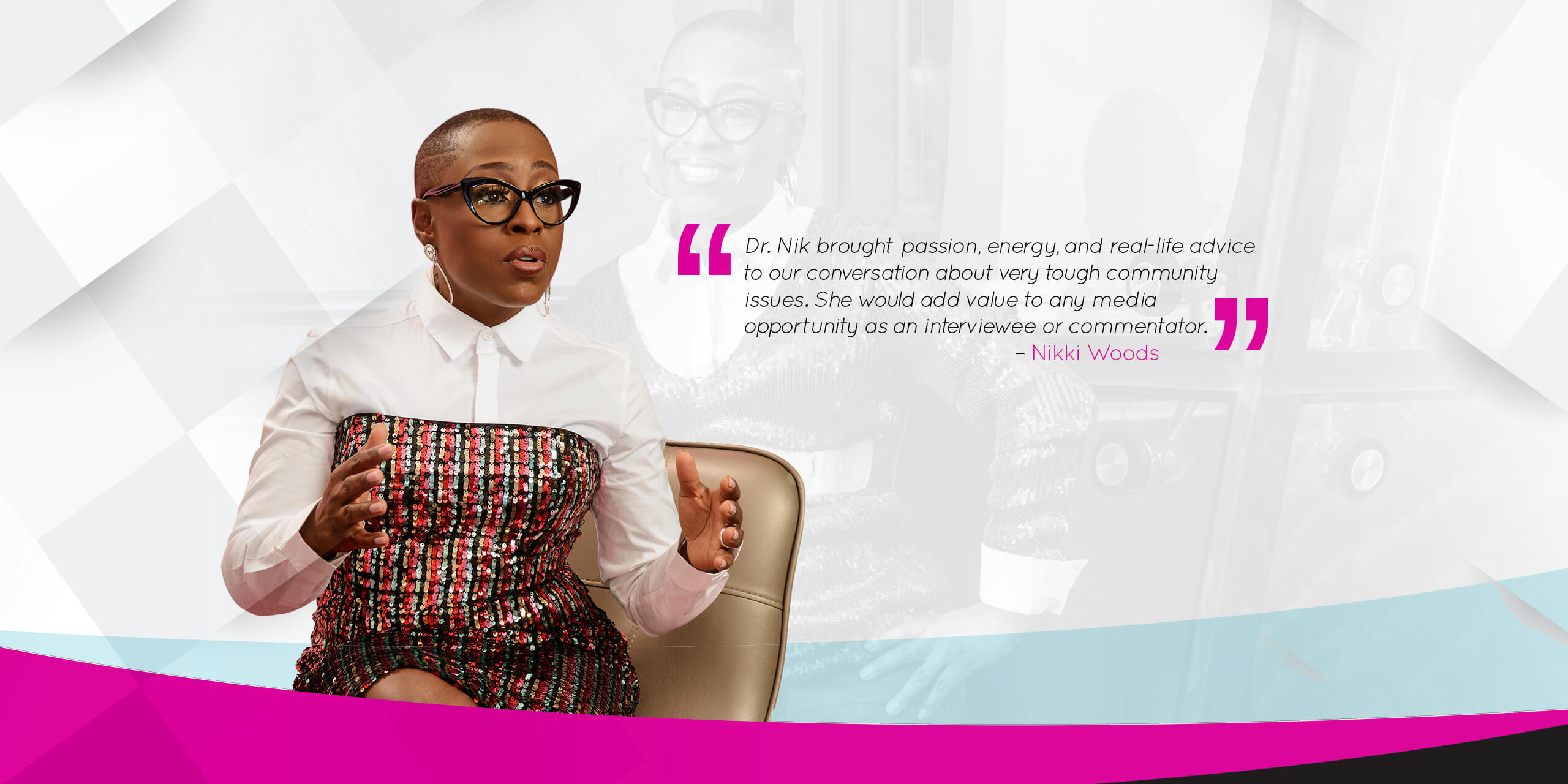 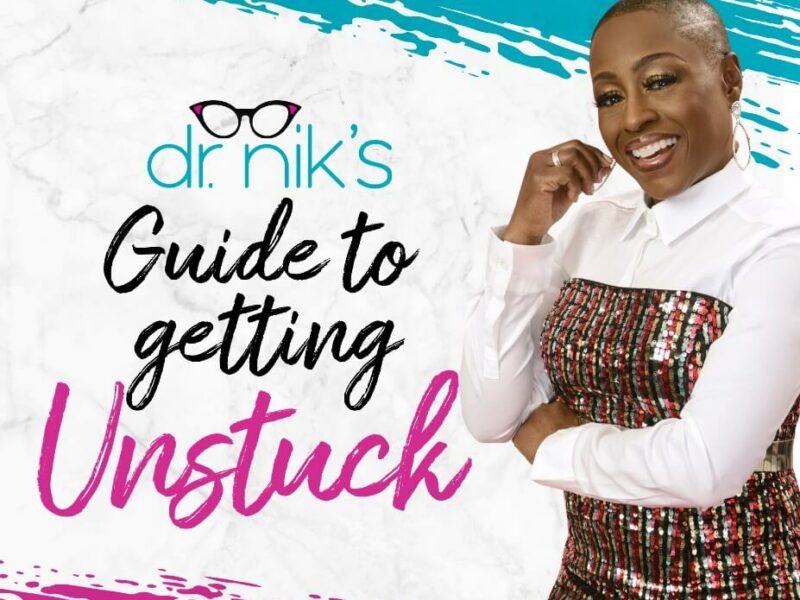 Dr. Nicole Alford, professionally and passionately known as “The Good Dr. Nik,” is a licensed psychologist, mental health and social issues commentator, speaker, and advocate. An influential and in-demand authority on mental health, she travels the country answering the tough, but necessary, questions about the crisis of mental illness, inequities in mental health care, and the delicate balance of fame and loss of personal identity.

Truthful, transparent, and straightforward, Dr. Nik is a sought-after psychologist for high-profile people who demand discretion, but desire a mental health advisor with the compassion necessary to help them navigate life in the limelight. Known for her acclaimed ability to support her clients through life’s biggest breakdowns, she meets them first at their heart, and then their head.

For more than a decade, Dr. Nik lent her expertise to the CIA as an undercover officer. Working alongside some of the highest ranking government officials in the country, she mastered the complexities of high pressure situations as she provided clinical services in war zones around the world. As rewarding as her career was, she realized that any agency’s mission would quell her message of honesty, hope, and healing that was meant for the world. So she set out on her own, and within less than a year, she’d grown her private practice to the tune of hundreds of clients. As the demand for her services grew, she began to take note of media profiles of once private people who found themselves thrust into the public eye, and, as a result, were mentally crumbling under the pressure of newfound fame. 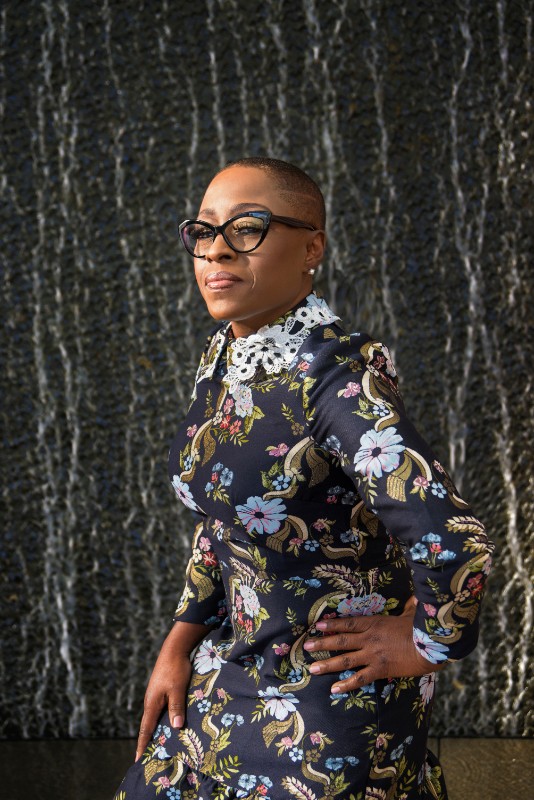 Intimately understanding the skillset and the mindset that it takes to serve them, she’s shifted her focus to reaching those who have everything but a personal psychologist who, behind closed doors, can help them to align their true selves with their new selves. From the young NBA superstar who balled his way to mansions, multi-millions, and mayhem to the wife silently suffering while publicly smiling through her husband’s latest scandal, Dr. Nik’s office is where clients find peace between who they really are and who the world expects them to be.

An avid activist, she also brings her voice and passion to the platforms of organizations such as the National Alliance on Mental Illness, to raise awareness and fundraising dollars for quality mental health care for underserved communities.